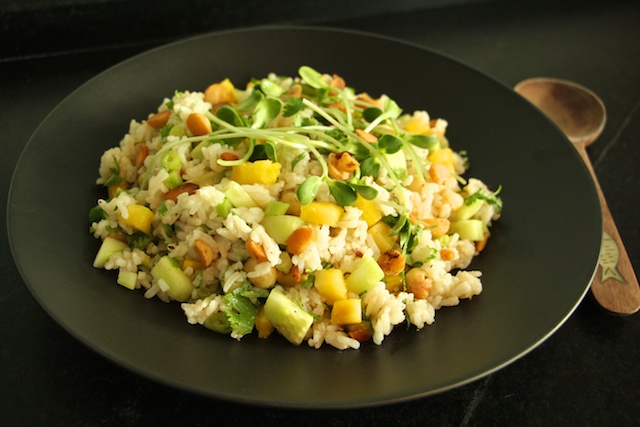 We cooked most of the food we ate on our trip to Hawaii.  The closest supermarket was 3 hours away.  But that meant we were also far away from resorts and crowded beaches, and I’m happy to make that trade.  My husband hoped Hana, at the end of the road, would still be the quiet paradise he once knew. 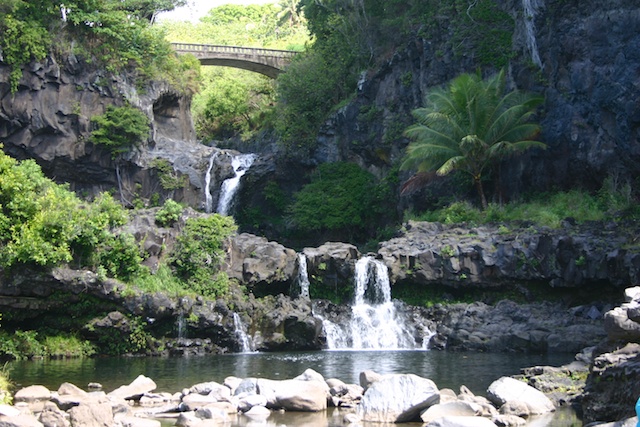 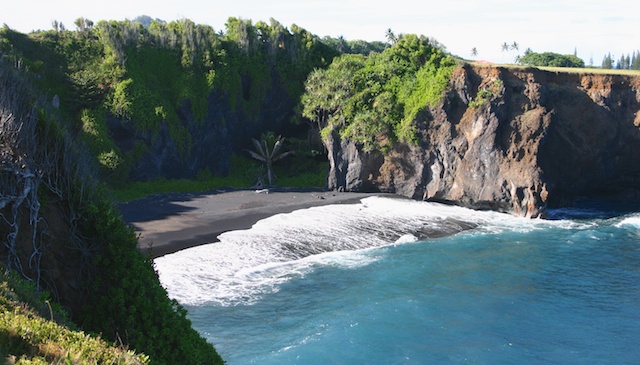 It was a long flight, initially delayed by lightning in Tampa and punctuated by a sprint through the Phoenix airport to make the connecting flight.  I hadn’t slept a wink when we landed in Maui.  After renting a car we drove to K-Mart for a cooler, then Safeway to stock up on groceries.  I walked around in a daze, uninspired by the food, grabbing sustenance for the week ahead.

Next we stopped in Pa’ia for dinner.  I have no idea where we ate or what I ordered.  I only remember the pile of fresh sunflower sprouts on my plate.  I asked the waitress where they were from.  She said a little grocery around the corner called Mana Foods. 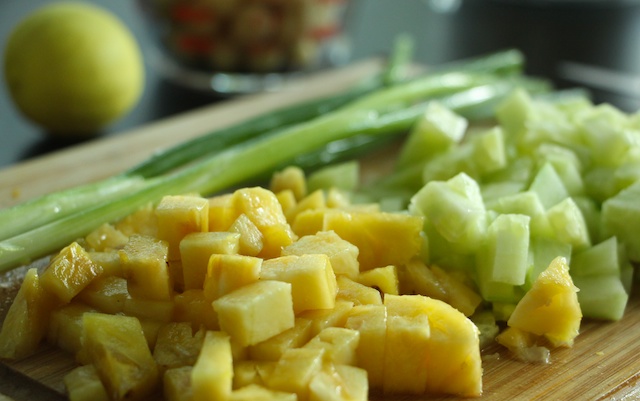 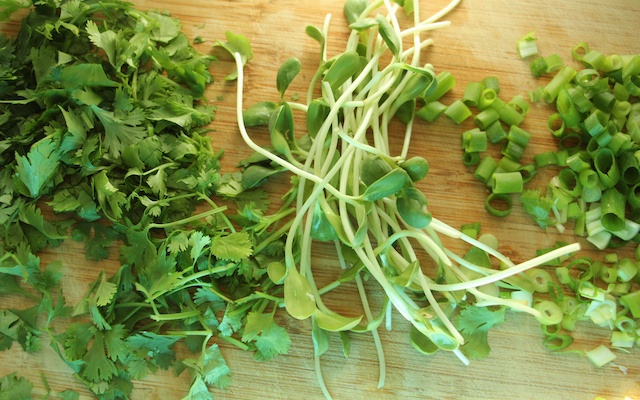 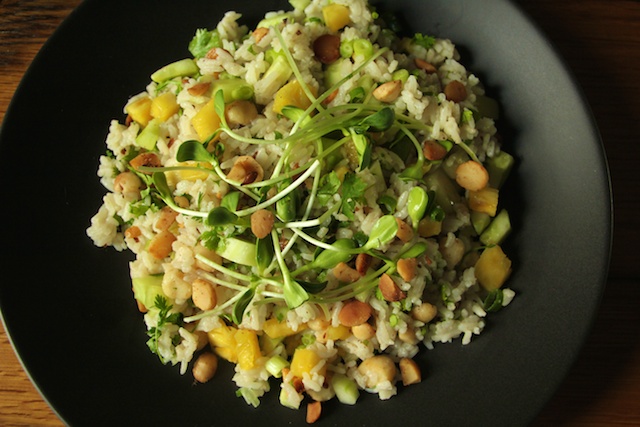 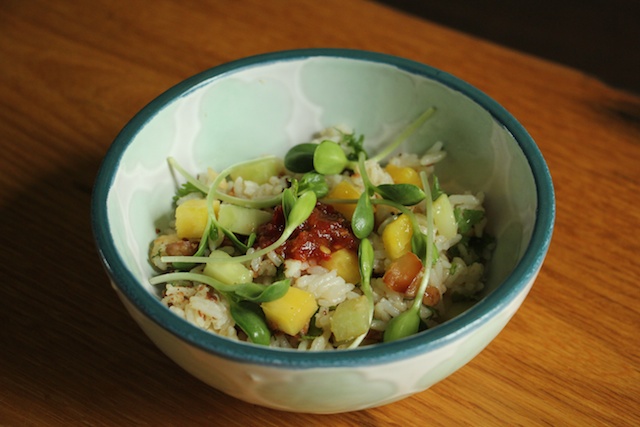 What luck!  I stocked up on those sprouts and lots of other local fruits and vegetables to bring to Hana.  It made for such good lunches every day, fuel for hiking around Haleakala National Park and swimming in waterfalls.   We ate dinner on the porch every night; Toby grilled and I made salads like this one.  Every time I have sunflower sprouts it takes me back there, to peaceful, heavenly Hana.

Make the rice in advance so it’s room temperature before adding the other ingredients.  Bring the coconut milk and broth to a boil in a medium saucepan.  Slowly stir in the rice.  Allow it to return to a boil.  Stir again and reduce the heat to low.  Cover the pot and simmer for 15 minutes.  Turn off the heat and keep it covered for another 10 minutes.  Fluff the rice with a fork and transfer it to a mixing bowl.  Allow the rice to cool at room temperature, or place it in the fridge for 15 minutes to speed it up.

Toast the macadamia nuts over low heat in a skillet or in the oven, stirring often (they burn easily).  Remove them from the pan and allow to cool.

Toast the coconut, stirring often, until it’s golden brown.  Remove it from the pan and allow it to cool.

Toss the rice with the pineapple, cucumber, coconut, macadamia nuts, green onions, fresh herbs, lime juice and salt.  Top with sprouts.  Serve it with sriracha and soy sauce on the side. 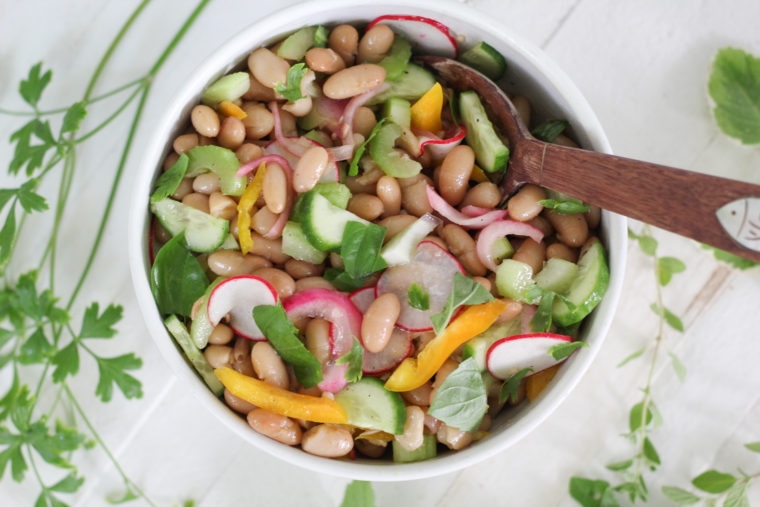 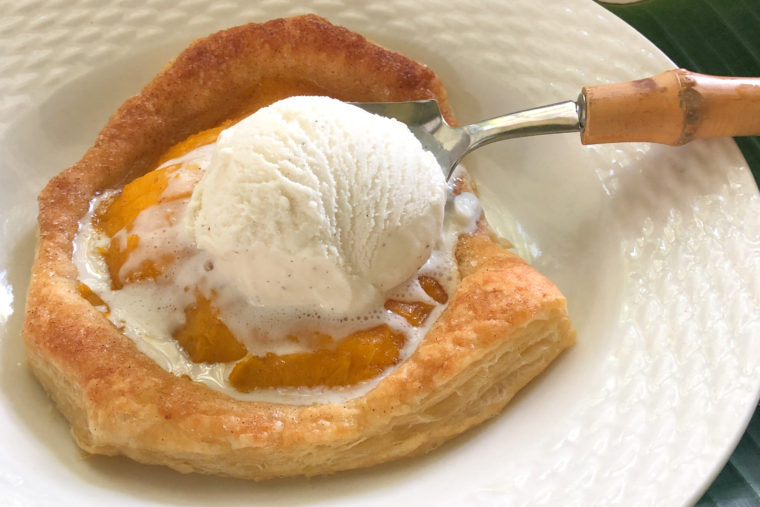 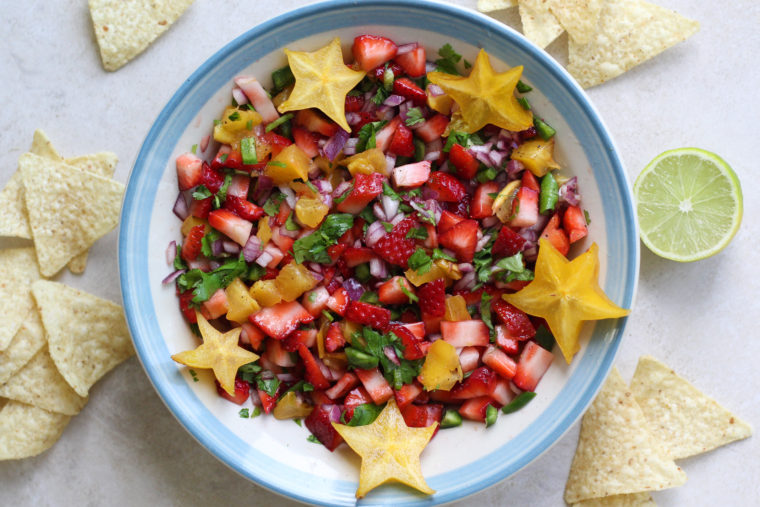