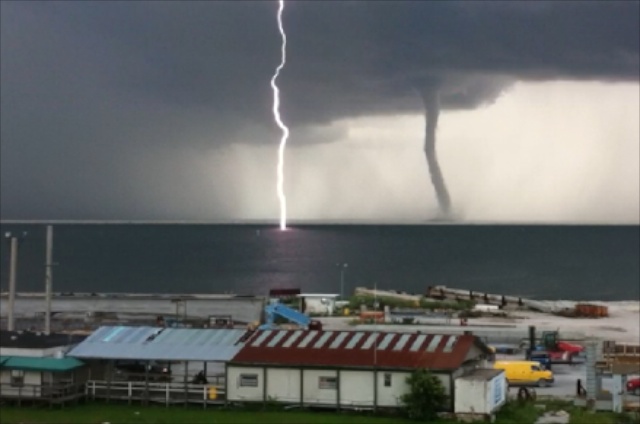 We have two more months of hurricane season (June 1 through November 30).    This season brings rain every day around 5 o’clock, which makes a Dark and Stormy a relevant drink right now. It’s a traditional sailor’s drink made with dark rum and ginger beer, often served as celebratory relief for making it through another one.

The cocktail originated around World War I. British sailors were allotted 2 ounces of rum a day.  The Royal Navy began manufacturing ginger beer in hopes of providing the sailors with a temperance beverage in lieu of rum (ginger beer is non-alcoholic).  Naturally, the sailors combined them (thanks for the mixer, Royal Navy). The dark rum poured over the ginger beer looks like a storm on the horizon.  The Dark and Stormy was born. 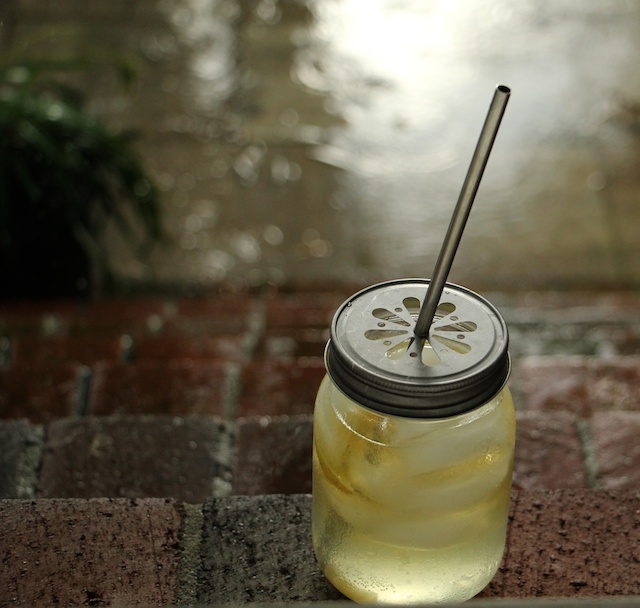 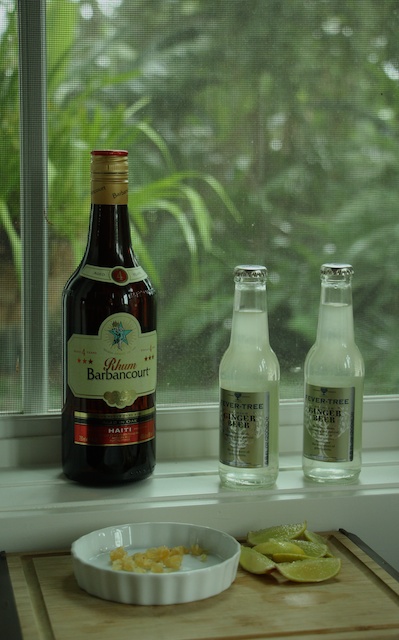 These days it’s trademarked by Gosling’s Black Seal rum.  If you use another rum, or any mixer other than ginger beer,  it can’t be called a Dark and Stormy.  I don’t always use Gosling’s, and I like to add key lime and crystallized ginger, which means this is not a Dark and Stormy.   It’s The 5 o’clock Storm, the official drink of the rainy season (at least on my porch).

Fill a highball or mason jar with ice.  Add the rest of the ingredients and stir.  Serve with a straw and garnish with a key lime wedge. 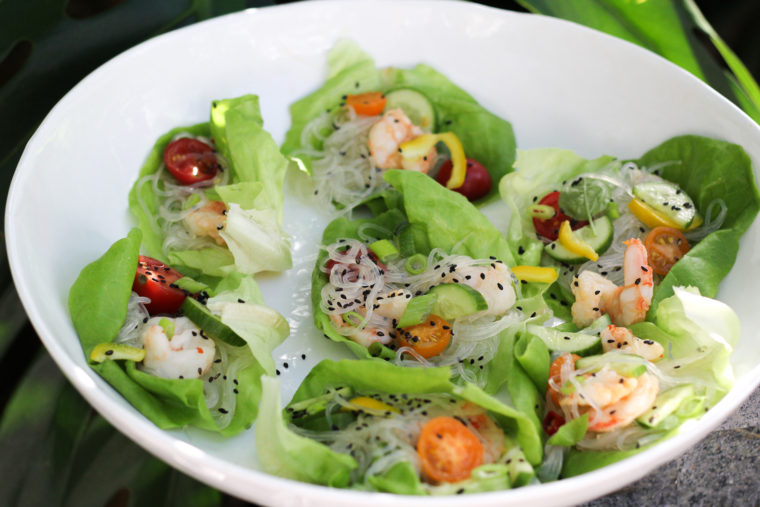 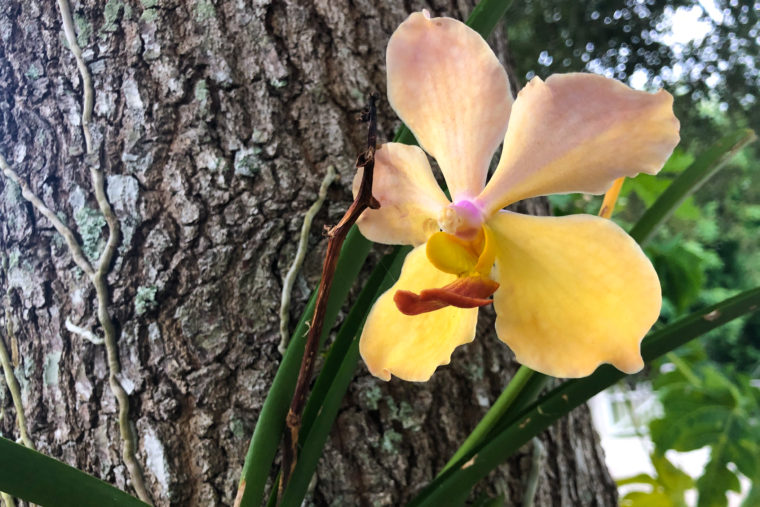