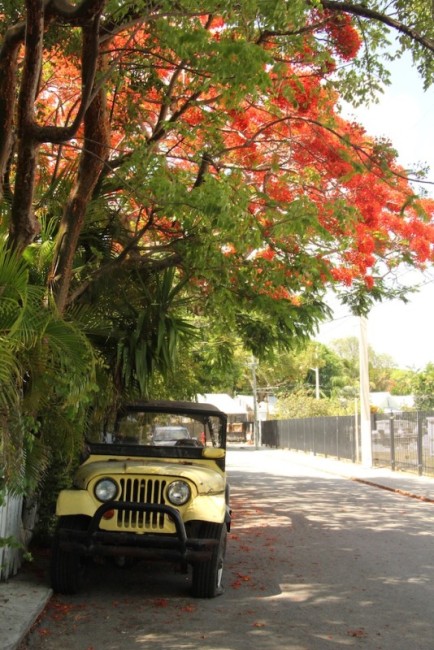 There is so much in bloom this month in the Florida Keys.  Huge royal poincianas tower over the rooftops in vivid red, fuchsia bougainvilleas pour over fences, and gardens are filled with every color of plumeria. 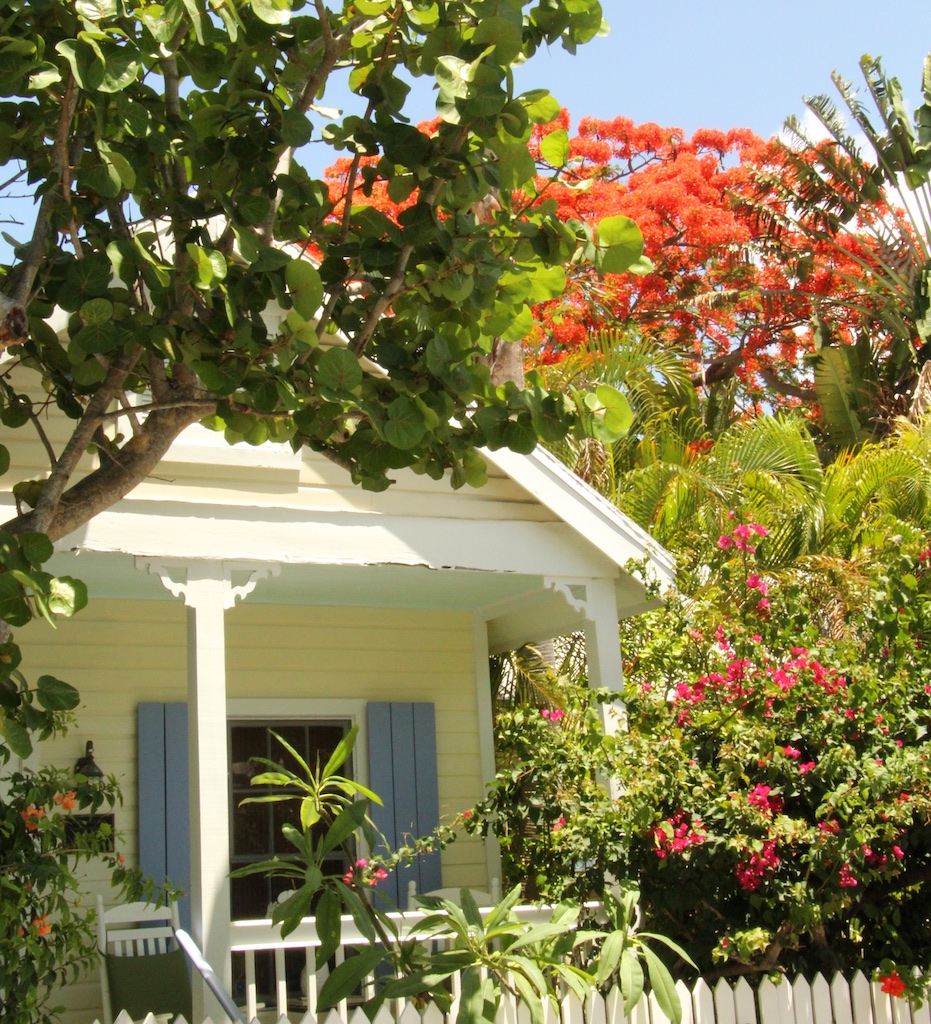 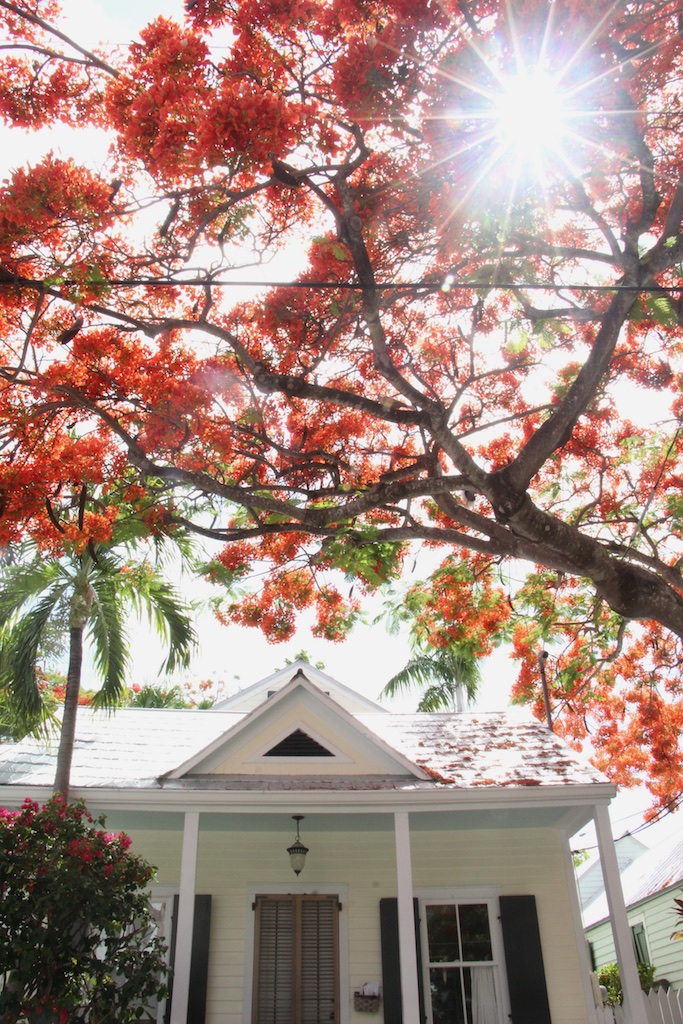 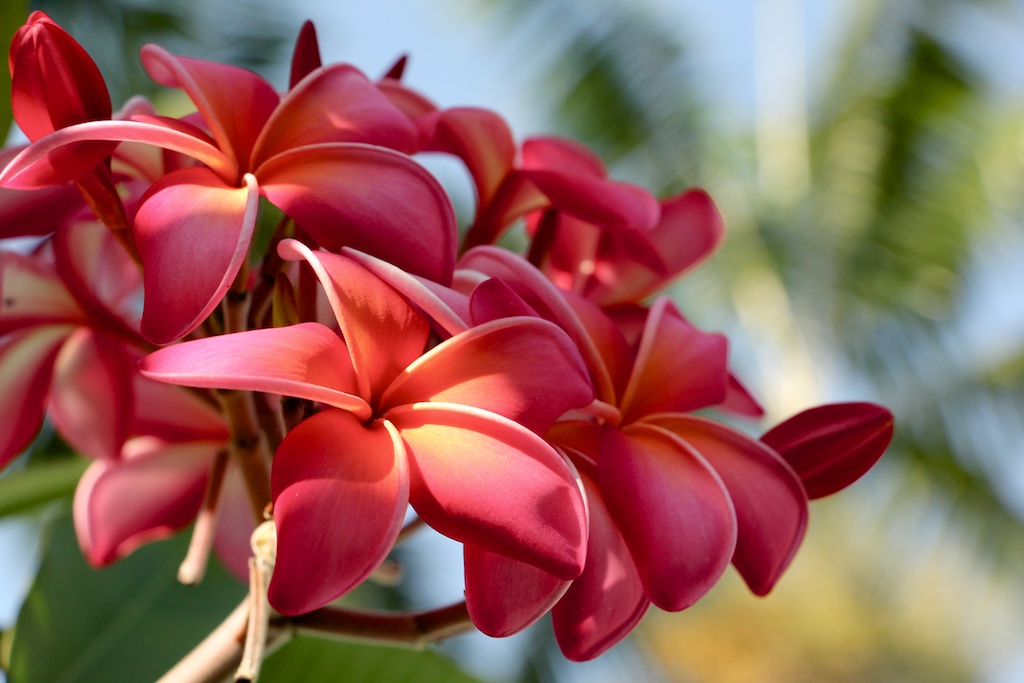 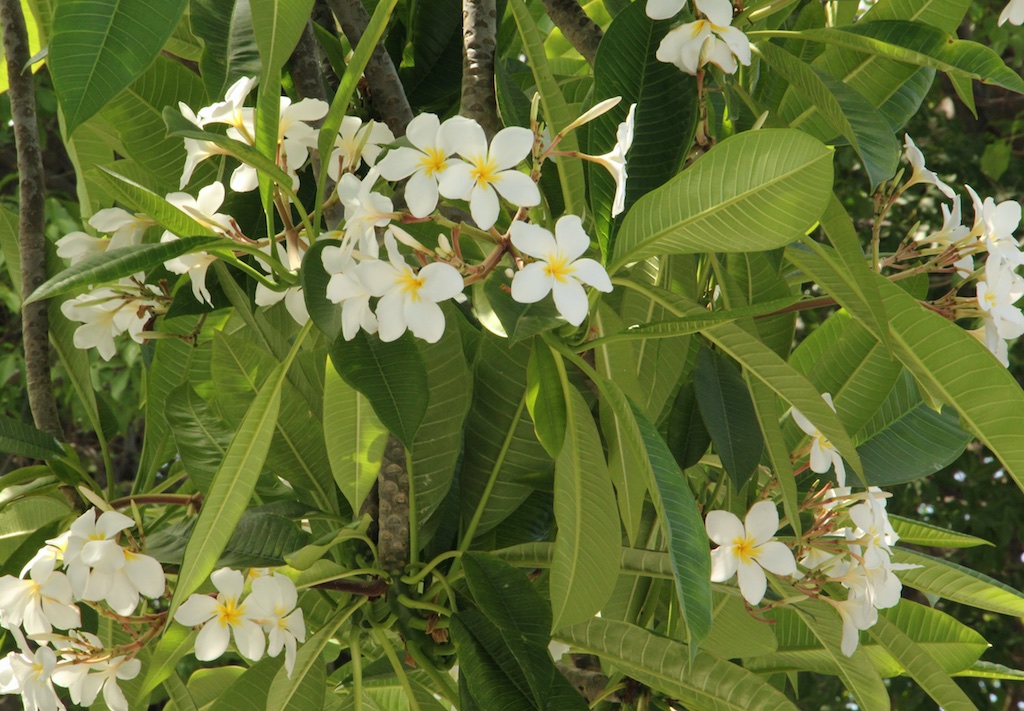 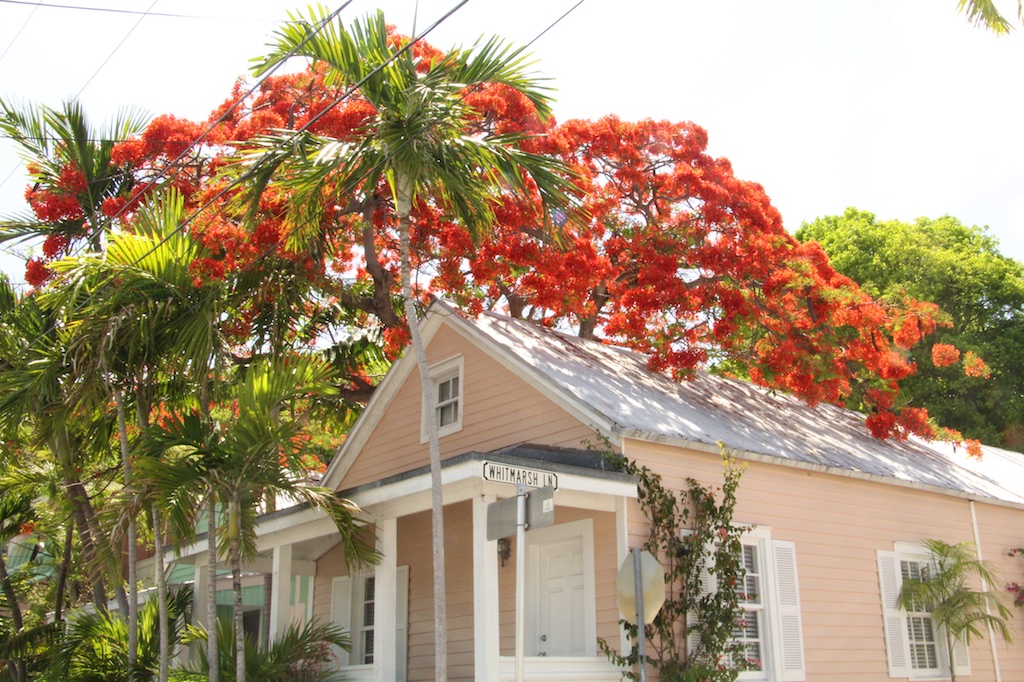 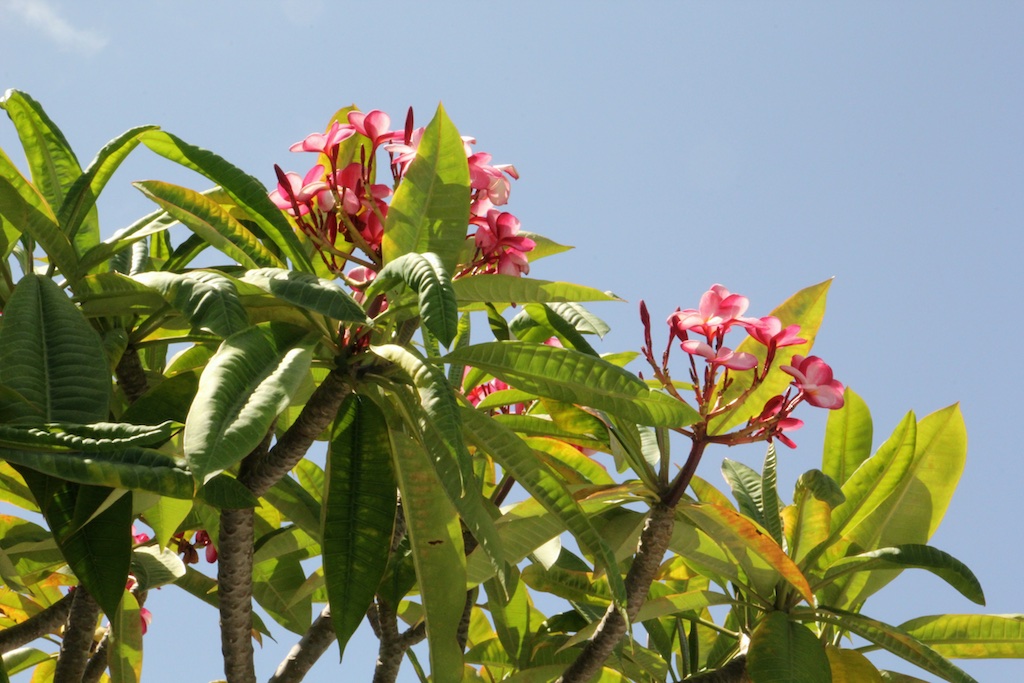 This is a colorful and quirky place.  It feels like a different country, and some people say it is. 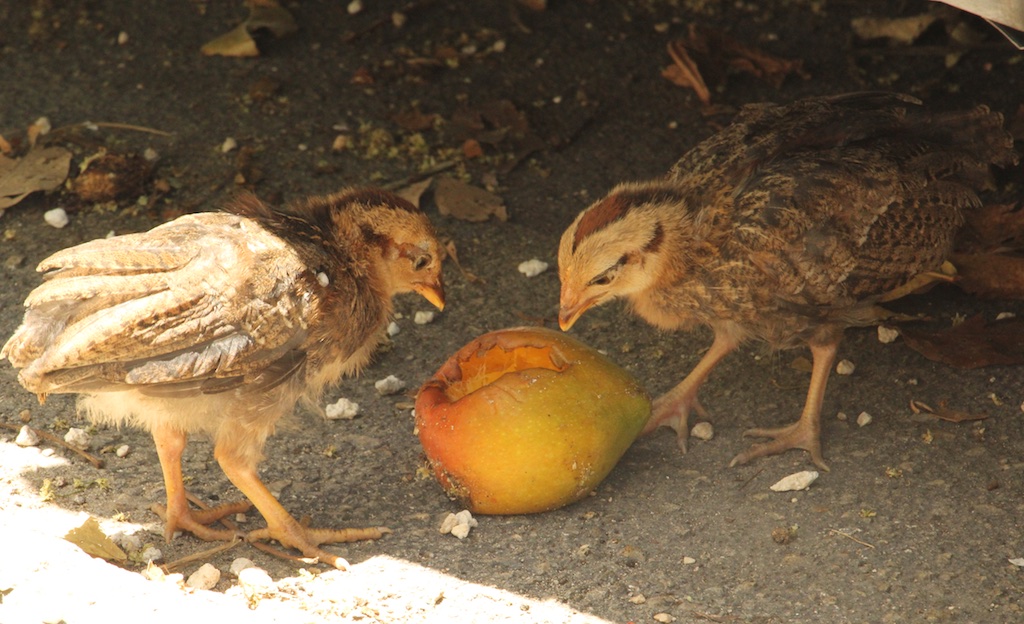 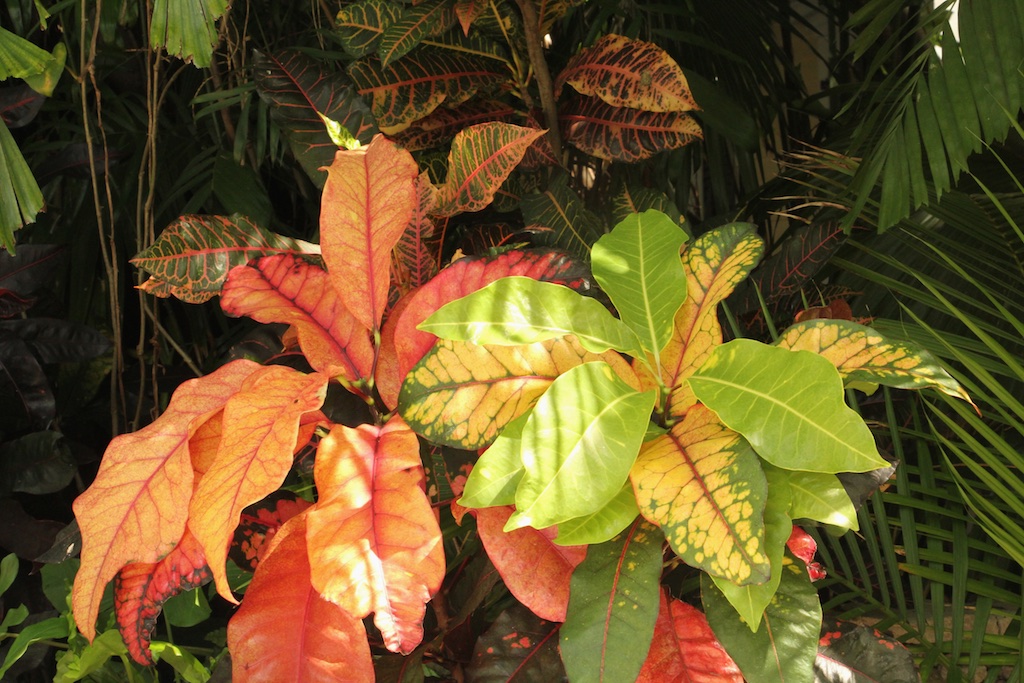 Citizens of the Florida Keys formed their own nation in response to an inspection point set up between Miami and the Keys to search for immigrants and drugs.  The road block inconvenienced residents and hindered tourism.  As a form of protest, they seceded from the United States and created the Conch Republic.  The secession was tongue-in-cheek, but the protest was successful.  The road block was removed. 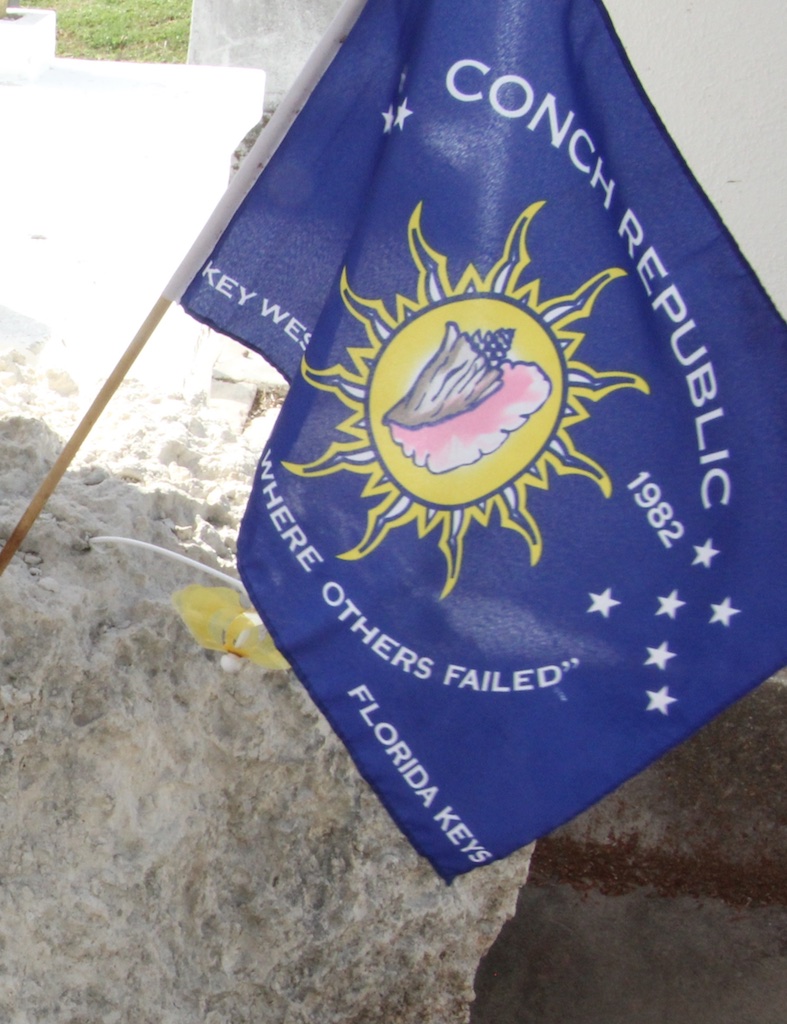 “We Seceded Where Others Failed”

The Conch Republic has elected government officials and a military.  The Navy boasts more than a dozen civilian boats and a schooner.  A legendary stunt pilot, Fred Cabanas, was once the Air Force General.  In 1995 US military exercises were conducted in Key West without warning the officials of the Conch Republic.  They retaliated by declaring war; firing water cannons from boats and hitting people with stale Cuban bread.  The Department of Defense issued an apology to the Conch Republic the next day. 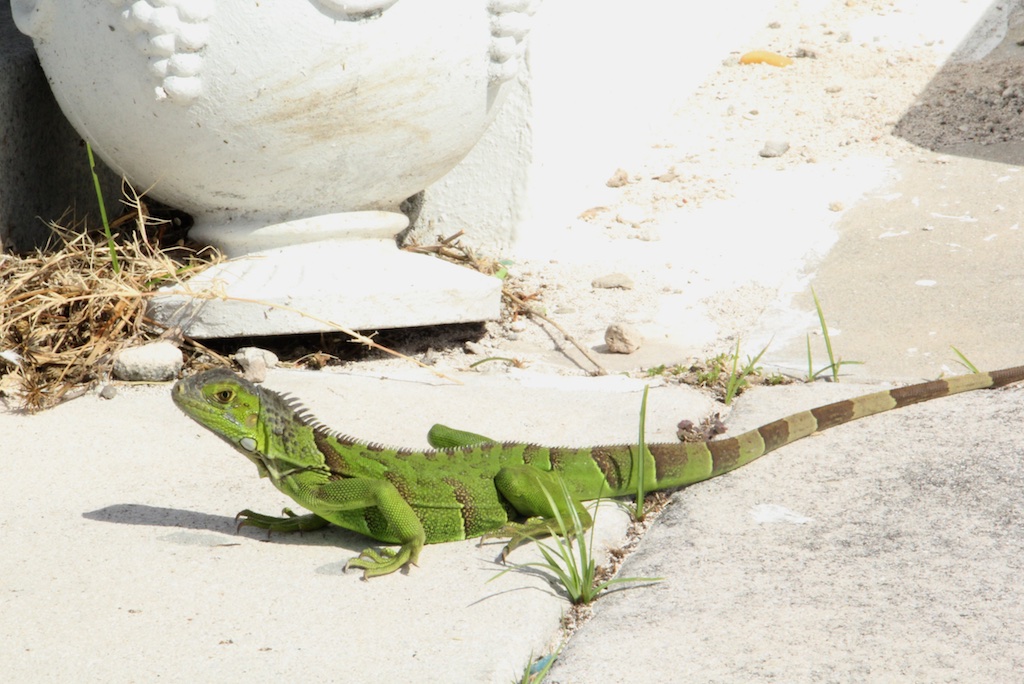 For more information on the Conch Republic, visit conchrepublic.com and check out The Citizen, Key West’s newspaper, for irreverent news and entertainment. 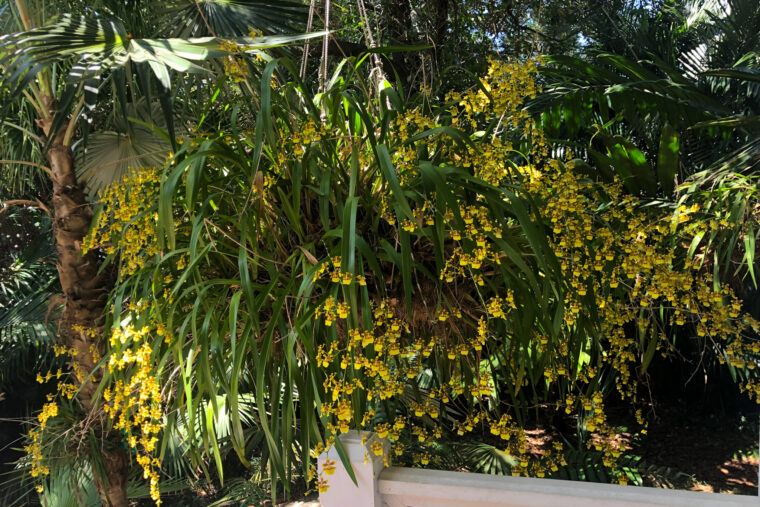 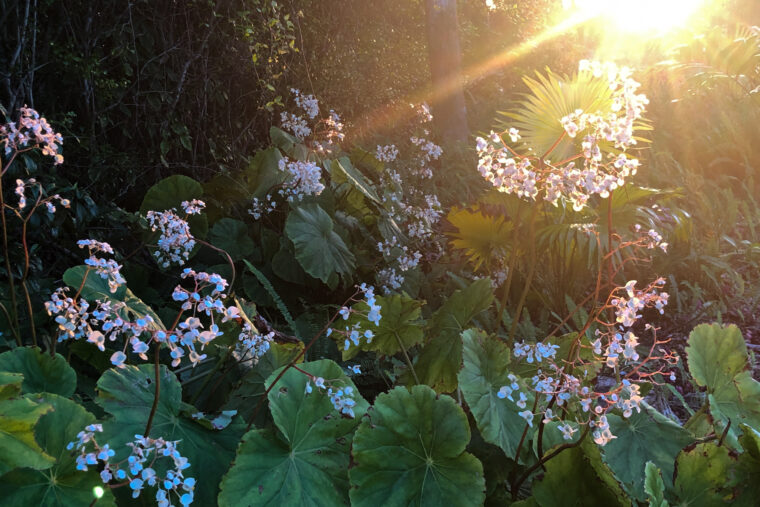 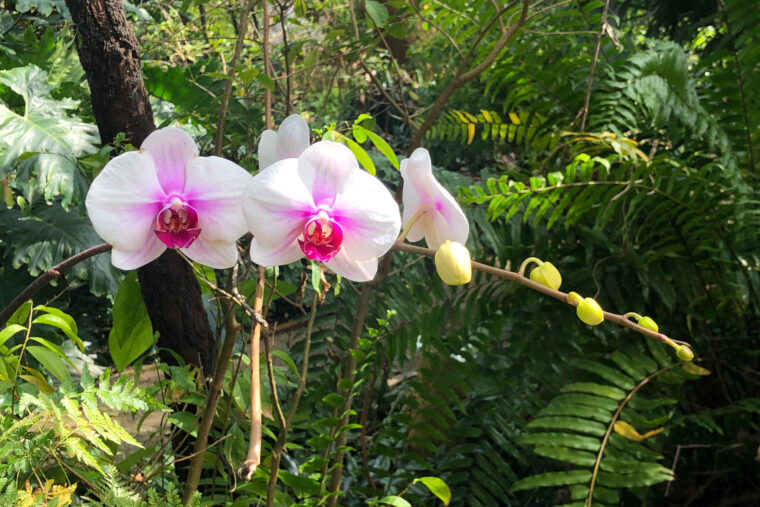 2 Comments → The Conch Republic In Bloom